Zimbabwe celebrates its 40 years of independence on 18 April 2020 against the backdrop of several missed opportunities to entrench the country’s democratic credentials, which is critical to socio-economic development and national prosperity.

The fact that it took 33 years for the country to come up with the widely acclaimed democratic Constitution (in 2013), is testimony to government’s lethargic approach to embracing democratic ethos, practices and norms following the country’s independence in 1980.

Commendably, the 2013 Constitution has a comprehensive Bill of Rights, among its other progressive provisions.

This indeed was a significant milestone which raised national optimism and hopes that indeed the country was now on an irreversible progression to implement and live up to the dictates of the Constitution, and therein, constitutionalism and constitutional democracy.

This was to be achieved through the implementation of the longstanding media law and policy reforms to give effect to the constitutional provisions that explicitly provide for the rights to privacy, freedom of expression, media freedom and access to information in terms of Sections 57, 61 and 62 respectively.

MISA Zimbabwe, however, notes that it was only until last year, when the government gazetted the ‘relevant’ Bills that would replace the widely discredited Access to Information and Protection of Privacy Act (AIPPA), through the Freedom of Information Bill (FOB) and the Zimbabwe Media Commission (ZMC) Bill.

The FOB awaits enactment into law by the President while the ZMC Bill is at the Second Reading Stage in Parliament. The two bills were, however, widely criticised as not meeting constitutional as well as regional and international benchmarks and best practice on access to information and media freedom, more so as it pertains to the ZMC Bill.

These developments should be viewed against President Emmerson Mnangagwa’s commitment to entrenching the pillars of democracy following former President Robert Mugabe’s ouster from power in November 2017.

It is, therefore, trite to note that Zimbabwe was still to license community radio stations, 19 years after enactment of the Broadcasting Services Act in 2001, and 40 years after independence, despite this being provided for in terms of the law.

This cannot be a record to be proud of, given strides and developments in that regard elsewhere in the region and beyond.

It is within the scope of this call that MISA Zimbabwe advises the government to be holistic in the review of the media laws and the imperative need towards the genuine liberalisation of the industry to strengthen competition, which in case improves the quality of the programmes and support toward the development of the content generation industry. Further, the government should not be seen as using licensing as a technical barrier towards entry into the industry. The law and the fees should in actual fact be aimed at promoting the constitutional provisions that guarantee freedom of establishment as articulated under section 61 (3) “Broadcasting and other electronic media of communication have freedom of establishment, subject only to State licensing procedures that –

1. are necessary to regulate the airwaves and other forms of the signal distribution;

2. are independent of control by government or by political or commercial interests”

The licensing fees as gazetted, technically take away the right to establish as they are beyond the reach of many, especially in the areas of content creation and aggregation and community broadcasting. As already noted, the government, hopefully, will not use the cost of establishment as justification to register its own community radio stations and cracking down on online content creators.

MISA Zimbabwe notes with concern that the current licensing regime will act as a barrier to local commercial and private players that have an intention to take part in the media and broadcasting sector. It is unlikely that local broadcasting and media start-ups will be able to afford the gazetted broadcasting licensing fees. More so, when one considers that BAZ and the government intend to limit foreign ownership and investments in local broadcasting enterprises to no more than 20% through the Broadcasting Services Amendment Bill. This means local investors will have to locally source the funds to establish and run broadcasting entities.

As if this is not enough, the government is already proposing a raft of amendments to the Constitution despite the popular endorsement of the current constitution in a referendum prior to its coming into effect in 2013.

In the meantime, journalists conducting their lawful professional duties as provided for in the Constitution, continue to be arrested or harassed by the police and other security agents in breach of their right to media freedom, freedom of expression and access to information.

MISA Zimbabwe, therefore, urges the government to go beyond AIPPA in its legislative reforms agenda and revamp other laws, such as the Official Secrets Act, which have a bearing on citizens’ right to access information held by public bodies.

Other restrictive laws include the Censorship and Entertainment Controls Act (CECA), and the Criminal Law (Codification and Reform) Act, Interception of Communications Act (ICA). This should also be viewed against the government’s accelerated efforts to introduce the cybercrime laws, generally perceived as intended to curb free speech online.

And as the country forges ahead in introducing new legislation, purportedly to align its laws with the Constitution, the occasion of Zimbabwe’s 40 years of independence offers immense opportunity to reflect and grab this opportunity to entrench constitutional democracy as pledged and committed to by President Mnangagwa.

As it is, Zimbabwe cannot afford to continue on the trajectory of missed opportunities given its precarious socio-economic situation and the urgent need to regain its position in the international community of nations through accelerated, genuine and holistic democratic reforms. 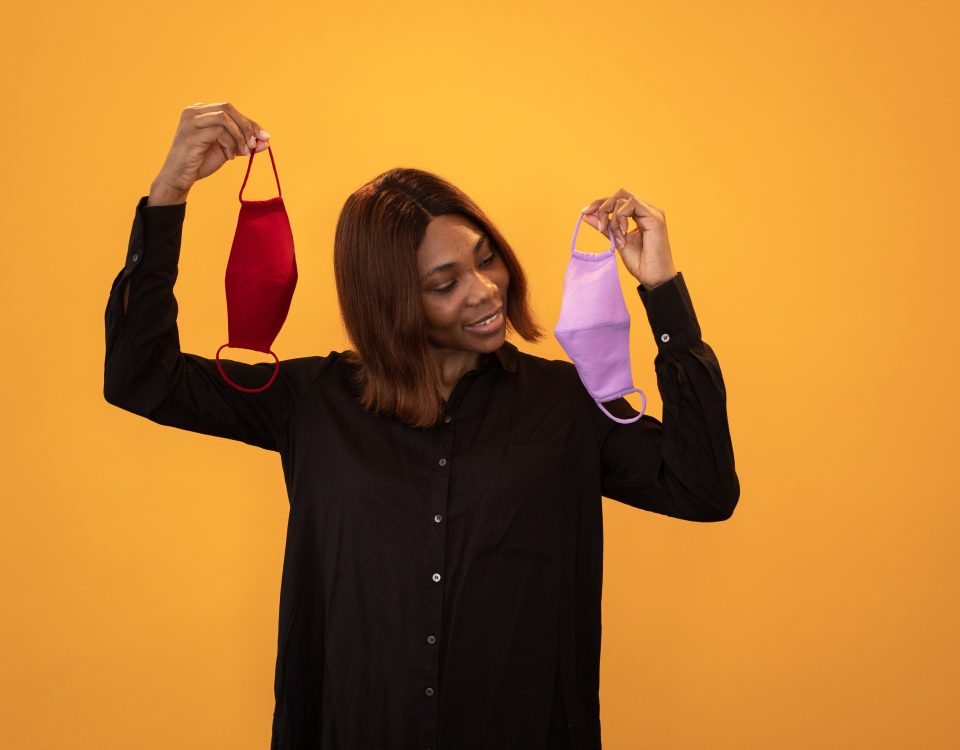 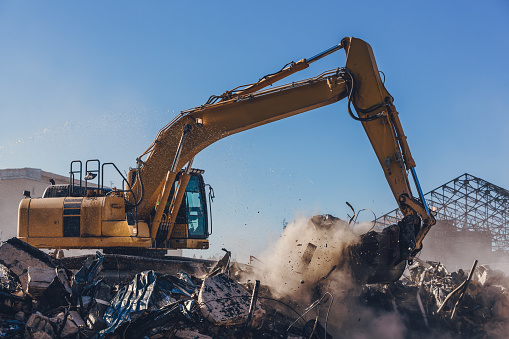 Demolition of Vending Stalls, Tuck-shops is Equal to Killing the Citizenry 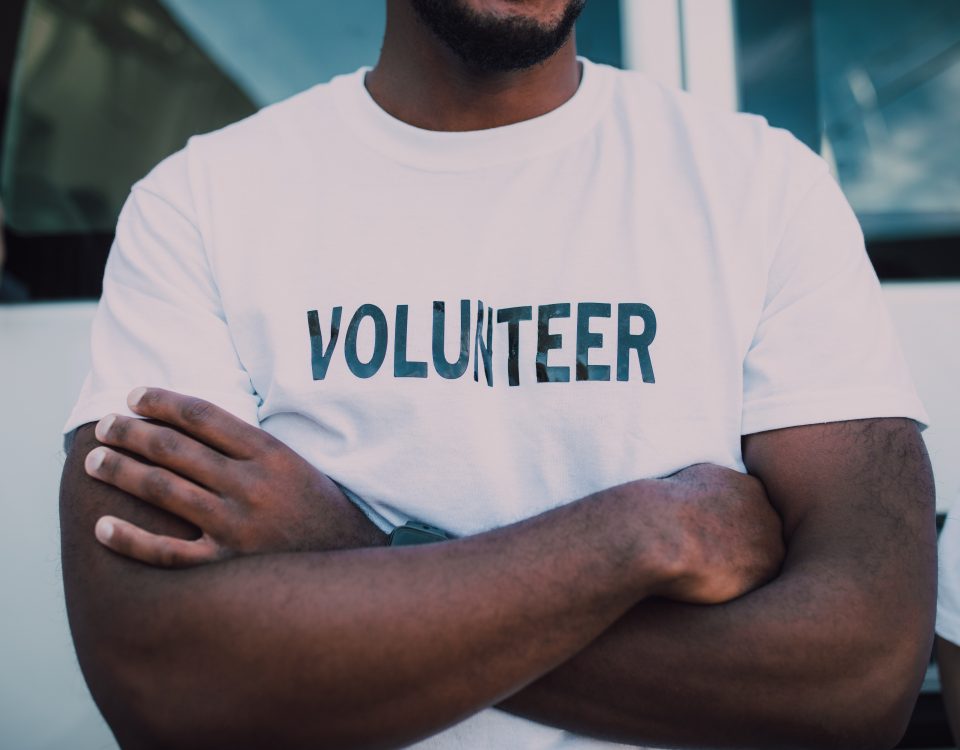 Threats Against NGOs: Is The Civic Space Closing Again?